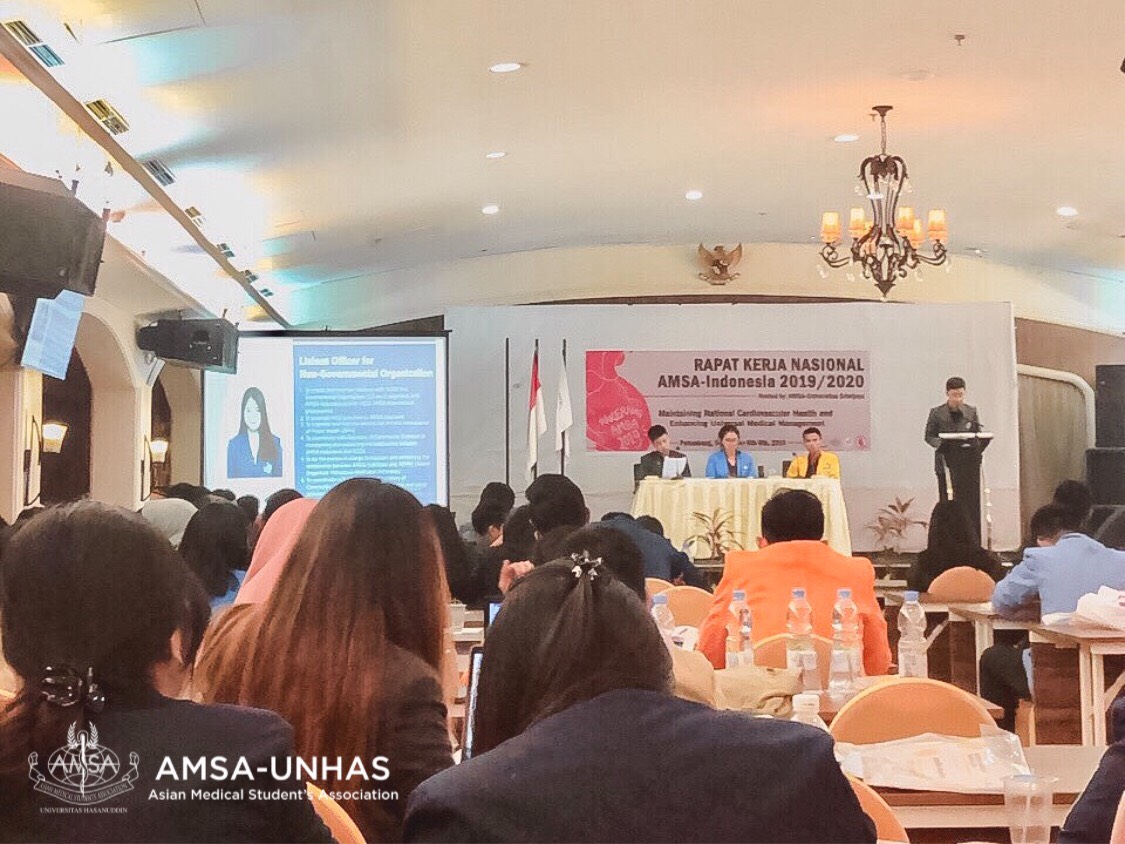 On the first day after arriving at Sultan Mahmud Baharuddin II Airport our delegates headed straight to Griya Agung for a Welcoming Party. They played some games and have dinner together. In the end of Welcoming Party, there was a election of the presidiums for tomorrow’s meeting

On the third day, our delegates did a campaign about strokes to the citizens of Palembang at Taman Lambang. After that they went to Pempek Beringin to buy traditional snacks from Palembang. Then they head to the airport using the Palembang LRT train.

We would like to thank Universitas Sriwijaya for hosting us and congratulates AMSA-Unismuh who has chosen as the host for the National Leadership Training (NLT) and AMSA-Universitas Indonesia as the host of the Musyawarah Nasional (MUNAS). 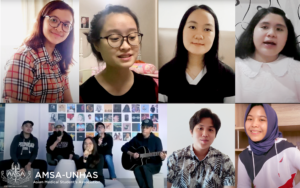 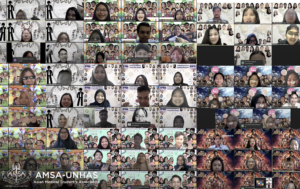 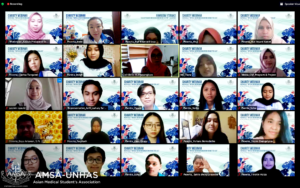 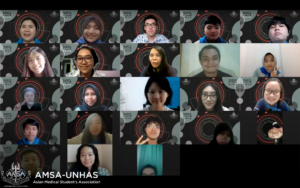 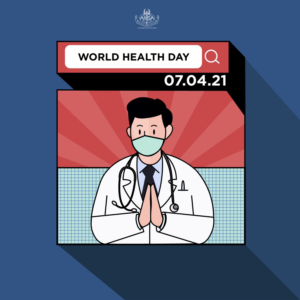 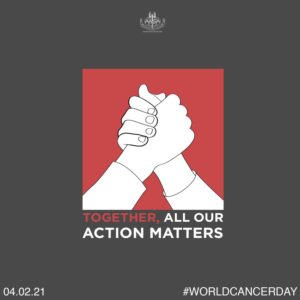 Together, All Our Action Matters- World Cancer Day 2021 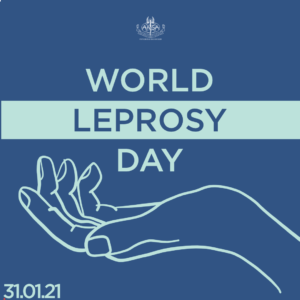 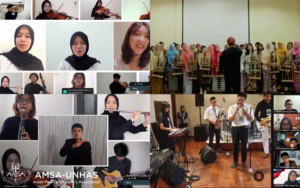 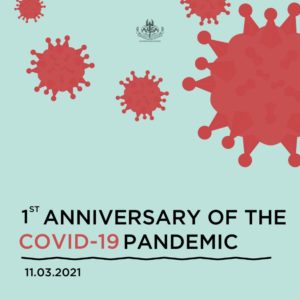 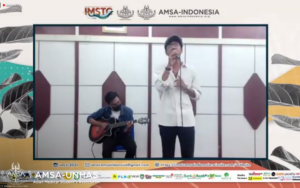